A performance of Burning Monkey has been organised by Menter Bro Ogwr at the Grand Pavilion Porthcawl on the 5th of October 2015 at 1pm, with a 20 minute informal discussion at the end of the performance.

If anyone is interested then you must book tickets by 30 September by phoning Menter Bro Ogwr’s office: 01656 732200

Burning Monkey by Sera Moore Williams is a compelling drama that raises important issues for teenagers, addressing themes such as war, violence, separated families and responsibilities.

In the background, the presence of war looms; the character of Old is haunted by his memories of his time as a soldier and the character of Monkey looks forward to the time when he can escape the depressing realities of his life and join the army. In the midst of this, Shell is fifteen,madly in love with Monkey, and pregnant with his child.

The style of drama is direct with humour throughout which is typical of the company’s work for young audiences. Please note that this drama is one of the titles for GCSE Drama and also appropriate for PSE lessons. 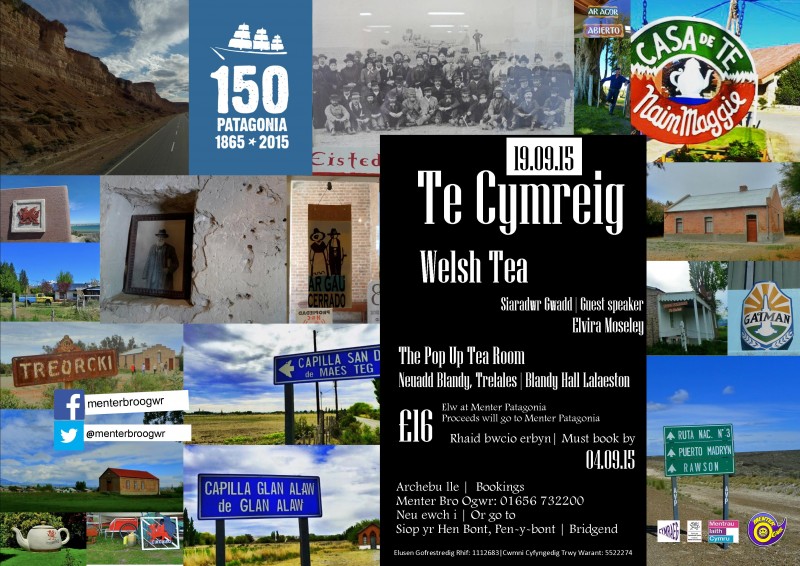 Join us for a traditional Welsh tea in the company of Elvira Moseley to celebrate 150 years since the sart of a Welsh colony in Patagonia.

Elvira was born and raised in Patagonia but she now lives in Baglan. Her relatives were amongs the first to sail to Patagonia on the Mimosa. Come and hear about her history and experiences whilst filling your bellies with tasty cakes! 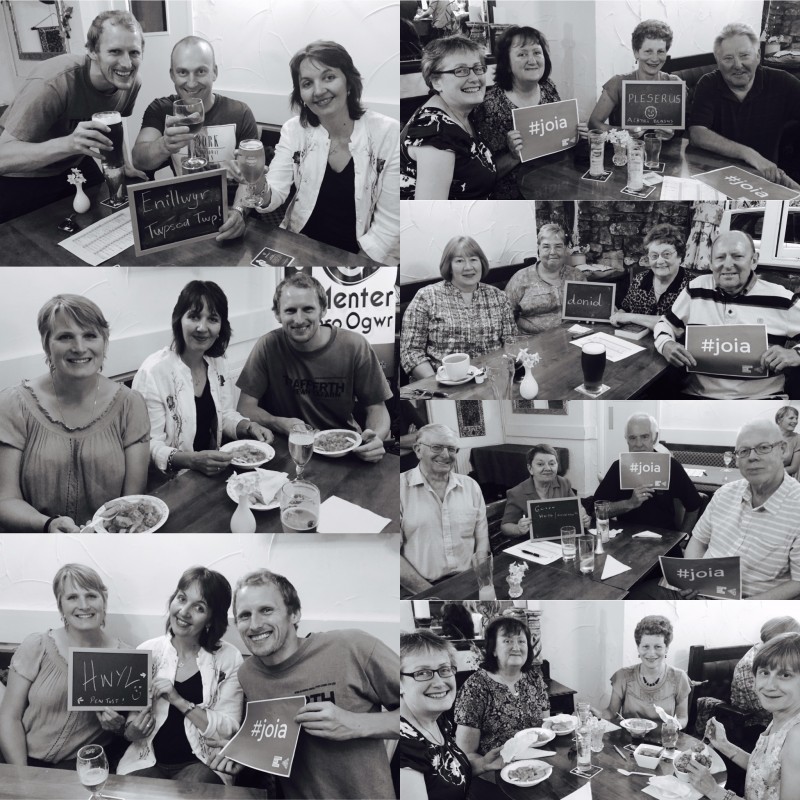 A fun filled evening was had at our Curry and Quiz night in the Six Bells, Coity on the 3rd of July as part of Menter Bro Ogwr’s Welsh Festival. Thanks to the Six Bells for having us and for the tasty curry. Thank you to everyone who joined us and to Alun Guile, our Quiz Master for preparing and running the quiz for us. Big Congratulations to the winning team – y Twpsod Twp!

Menter Bro Ogwr’s Welsh Festival is back again this year and is offering something for all the family!

There are six main events and there will be other things happening during the week. 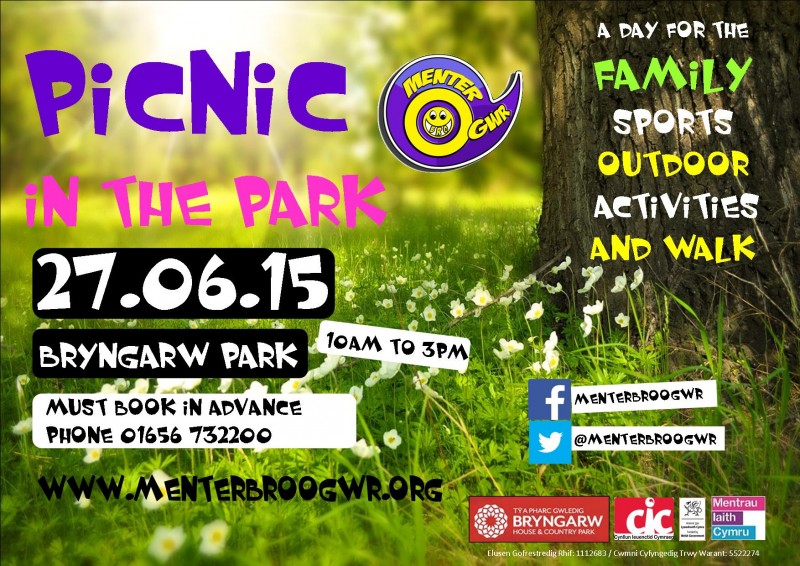